Your company has done its due diligence to protect the health and safety of internal employees. But when you outsource work to third-party contractors, you aren’t outsourcing health and safety risks. In fact, companies are often held liable for errors or mishaps that occur due to contractor negligence or error, which is why its critical to prequalify your suppliers, vendors and contractors and ensure they have been properly trained and certified for the type of work they are performing.

Here are three times companies were held liable for contractor violations in 2018:

Earlier this year, Ontario company Santoro Construction Inc. was fined $90,000 for an incident that occurred years ago in Toronto. The company was constructing an office building and contracted GMJ Electric Inc., where the injured worker was employed.

The employee was tying in electrical wiring from the top third rung of a 10-foot step ladder. He fell, suffering critical injuries, and Santoro was charged for failing to provide the worker with appropriate equipment for a situation where work could not be safely completed from the ground. Under the Occupational Health and Safety Act, Santoro should have provided the employee with scaffolding, a suspended work platform, a multi-point suspended work platform and a boatswain’s chair.

In 2012, Aeshu Corporation and Sterling O&G International Corporation were both fined $3,500 for failing to comply with an order to stop work, mandated by the Workplace Safety and Health Act. An onsite health and safety officer noted a dangerous situation at an excavation where measures had not been taken to properly protect workers from a collapse.

Despite the stop-work order that was issued, Sterling O&G, who was working on Aeshu Corporation’s property, continued work. Both companies were cited and penalized.

In 2017, workers at a jobsite in Oakland fell 20 feet after a shoring system supporting the formwork that they were pouring concrete into collapsed. There were no fatalities, but one worker required surgery for his injuries.

An investigation found that the formwork and shoring system were not properly designed, installed or inspected. Citations were given to subcontractors Largo Concrete and NMN Construction for a total of $147,315. The general contractor of the site, Johnstone Moyer was also cited and fined $3,630.

When hiring vendors, your duty is to ensure that both your business and the contracted company have the proper coverage required by local laws including insurance and workers’ compensation. But taking the next step and requesting proof of worker certifications, safety training and other critical documentation will ensure you select contractors that are diligent with health and safety and won’t bring increased risk to your worksite.

How do you manage contractor risk? Download our white paper on third-party risk to gauge how effective your business is at controlling risks and what you can do to improve. 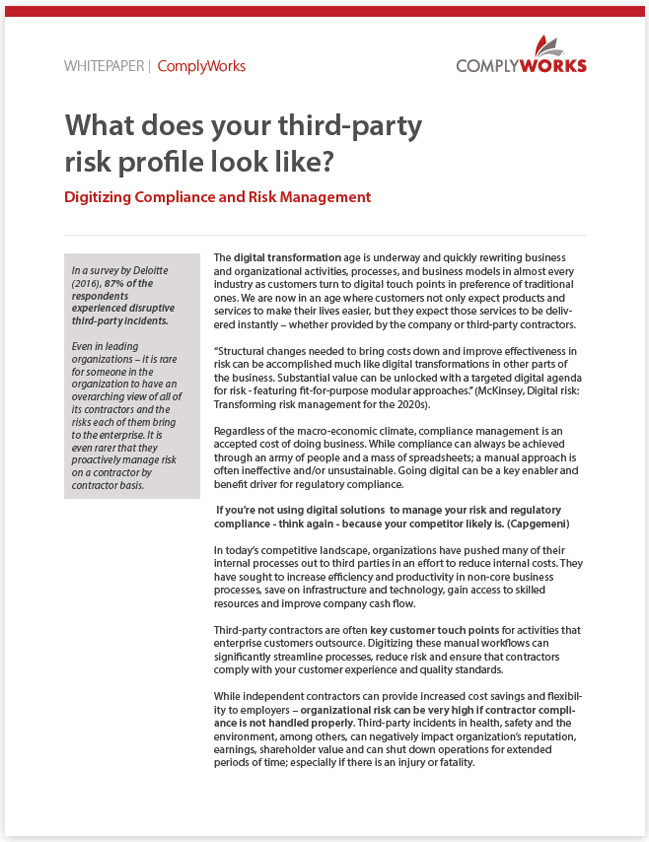 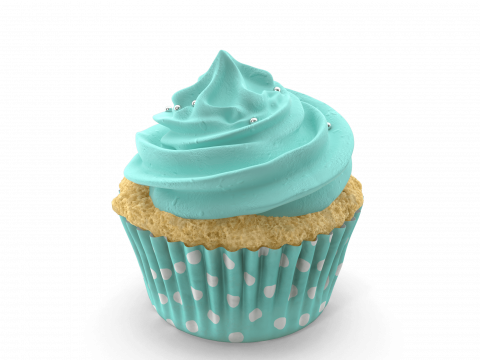 Employer Concerns Regarding the Legalization of Edible Cannabis in Canada 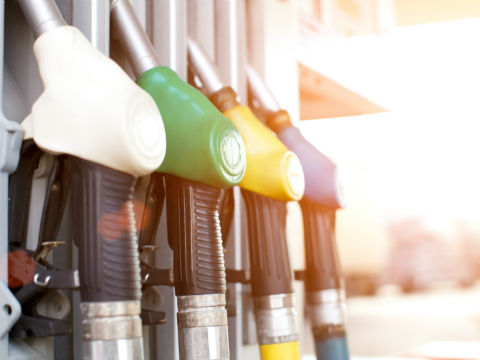